0 Cities and Towns 10:06:00 PM
A+ A-
Print Email
Nok Kundi ("the blunt point"), is a township and region in western Pakistan in the province of Balochistan. This region of western Pakistan (originally inhabited by Scythians as well as the Parthian, House of Suren who established an empire from here), was historically known to these people as Dzaranga ("water producing land"). It was recorded by the Greeks and Hellenized to Drangiana in Greek literature. The original word for this region still survives in Pashto as Dzaranda ("watermill" or a "spring"). This word also occurs in Old Persian as Zaranka ("Waterland"). 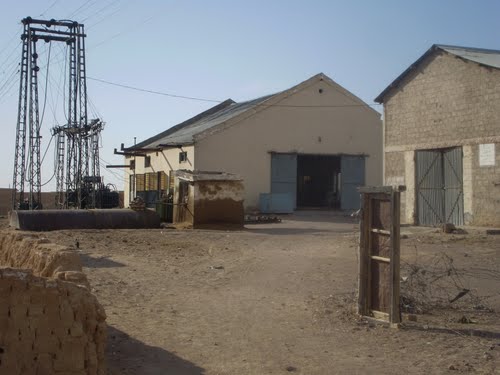